For manual keying you will have to configure policy and manual-sa entries.

This submenu provides you with various statistics about remote peers that currently have established phase 1 connections with this router. Note that if peer doesn't show up here, it doesn't mean that no IPsec traffic is being exchanged with it. For example, manually configured SAs is used, then remote peer will not show up here. 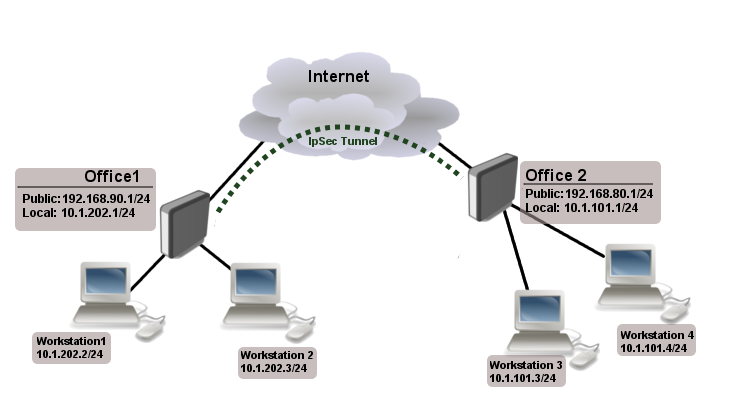