From MikroTik Wiki
Revision as of 15:41, 8 November 2007 by Marisb (talk | contribs) (New page: =Multicast SPT switchover= ==Overview== For many receivers the route via RP may not be the best path to source. To obtain lower latencies, it is possible to initiate a transfer from the ...)
(diff) ← Older revision | Latest revision (diff) | Newer revision → (diff)
Jump to navigation Jump to search 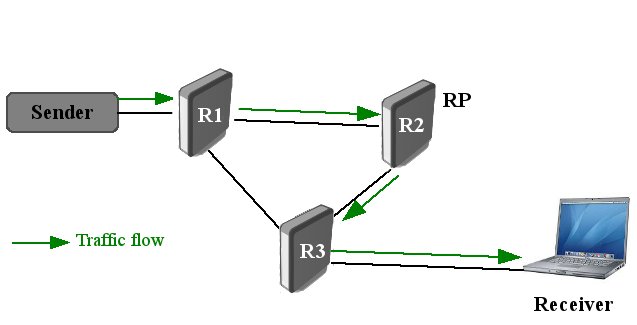 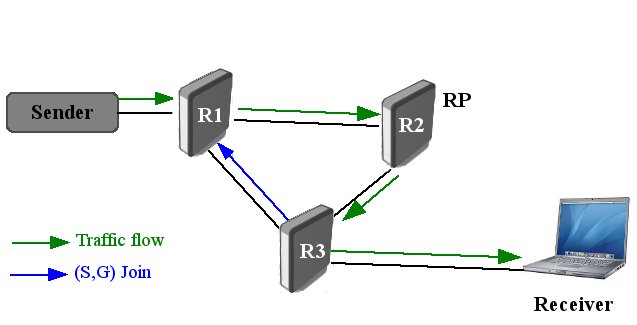 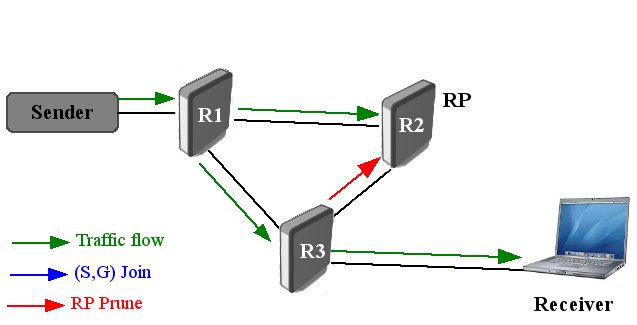