My tests show that PCQ by dst-port for example will have better results than default and default-small. SFQ as the wireless default- as well. So much in fact that I would never use a FIFO queue again. I wonder why its the default on Ethernet.

Note: This HTB Queue Tree should be upgraded to a structure like Example 3 in the HTB article. Otherwise if left as shown, the leafs will be treated in a round-robin manner which will degrade performance for priority traffic. But most notably - traffic from the lower priorities will not even have a chance and will be dropped. 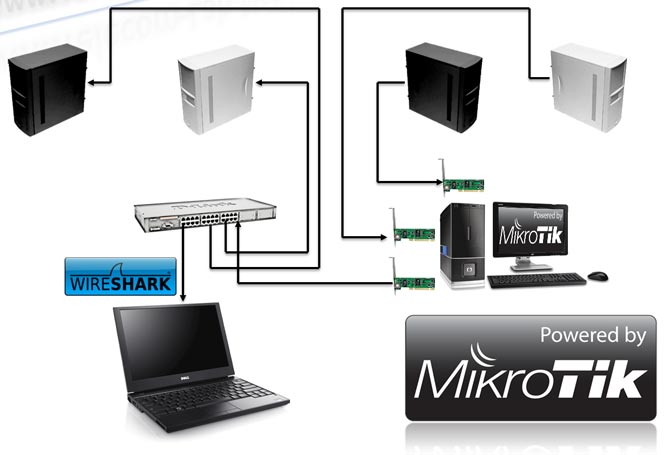